How One Family Is Bringing Steel Pan Back

no comments
Written by | Published in Media feature
0
SHARES
ShareTweet

Henry Potter was a 10-year-old in the Virgin Islands when he was first captivated by a noise from a churchyard.

“I’m like, ‘What is that ting ting ting?’ so I looked in and I saw kids playing and I watched them. The next day I went back. And probably about the third day, the guy who was in charge of the band, he asked me, ‘Do you wanna play?’ I’m like scared but I said yes. He said, “Well no problem, you can come, you can come and learn to play,’” Potter says.

These days Potter is the conductor of his own steel band in South Florida called Tamboo Bamboo. The name is based on an old-time bamboo dance in Trinidad.

And the band is a family affair. Potter’s wife and daughter are also in Tamboo Bamboo.

This Caribbean family is surrounded by steel pan music, a genre they wish was more commonplace.

“Down here we’ve got so many island people and we don’t have that much interest. There is some but I would like it to be more,” Potter says. 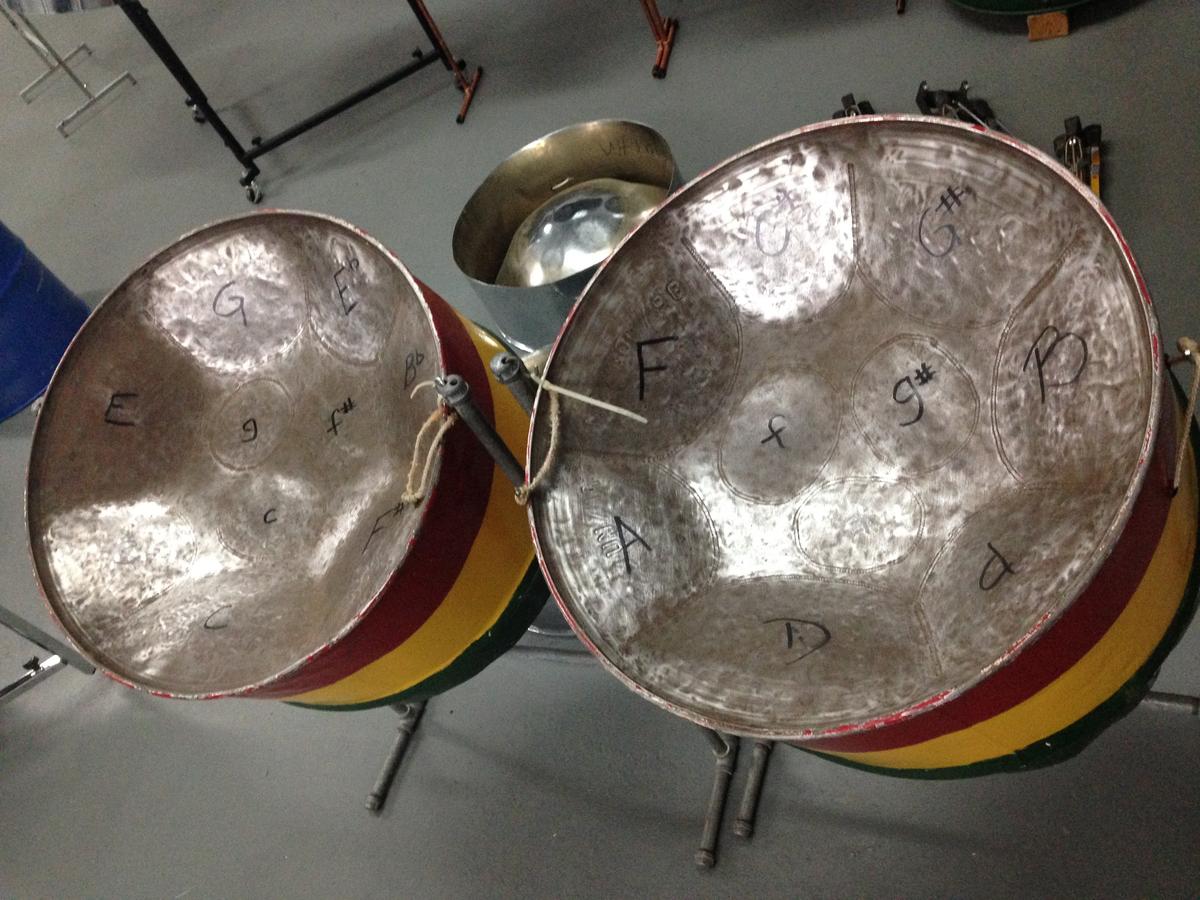 One of the steel pan instruments in Tamboo Bamboo.
CREDIT LISANN RAMOS / WLRN

Sharon is also from the Virgin Islands. She says she wants to see more West Indians playing pan in South Florida.

“Whether it’s my band or whichever band, just taking part and just coming together the way it used to be. I mean, it has faded a little and now we’re trying to bring it back,” she says.

The Potters’ daughter, Julia, was born in New Orleans but spent most of her childhood in the Virgin Islands before coming to South Florida. 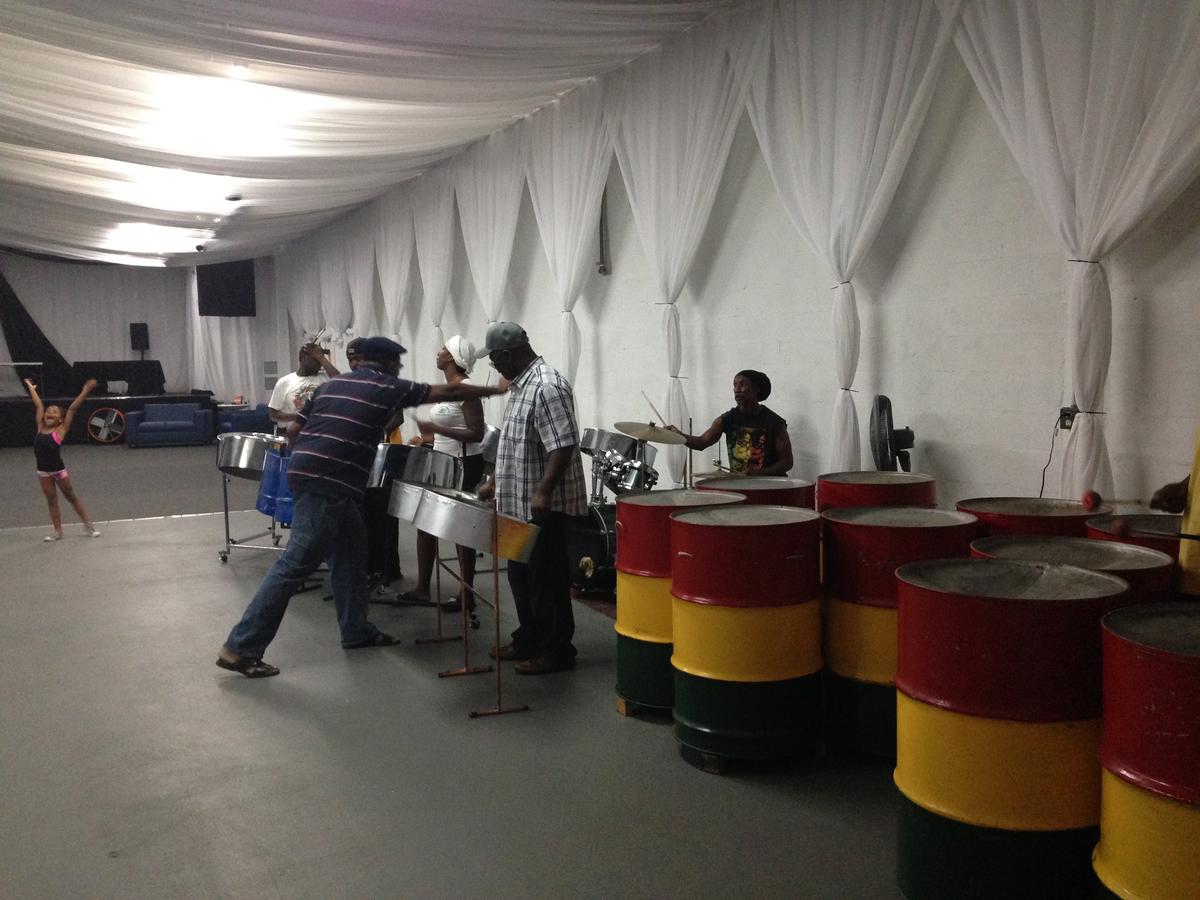 There, she was surrounded by steel pan.

Now that she lives in South Florida, she understands why pan isn’t as popular here.

“A lot of island people come here and lose their culture, so we just try to keep it in the community so everybody can still say, ‘Hey, there’s still pan around, there’s still music around that you can enjoy,’” Julia says.

One of the ways Tamboo Bamboo is trying to reach out to the community is through schools. Julia remembers how important steel pan music was when she was going to primary school in the Virgin Islands.

“If you’re not going to school and learning your lesson and after school going to play pan, then you’re not doing anything. Because it’s like, pan is always there. And they always involve music in school period,” she says.

The band has started initiatives at local schools to get South Florida children involved. The Potters say students of all ages and backgrounds are welcome.

“Black, white, blue, purple — it doesn’t matter who you are. Just, come. We’ll be happy to teach you how to play,” Sharon says.

Tamboo Bamboo and the Potters are playing in the “Panorama” competition this Friday at Central Broward Regional Park. The Miami Broward Carnival main event is Sunday at the Miami-Dade Fairgrounds.